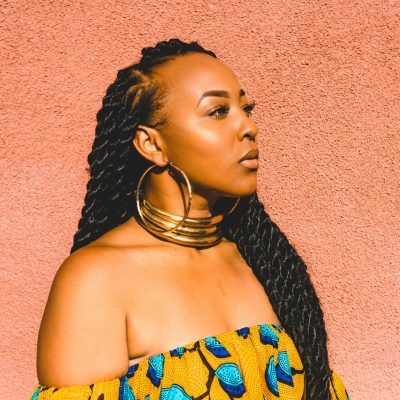 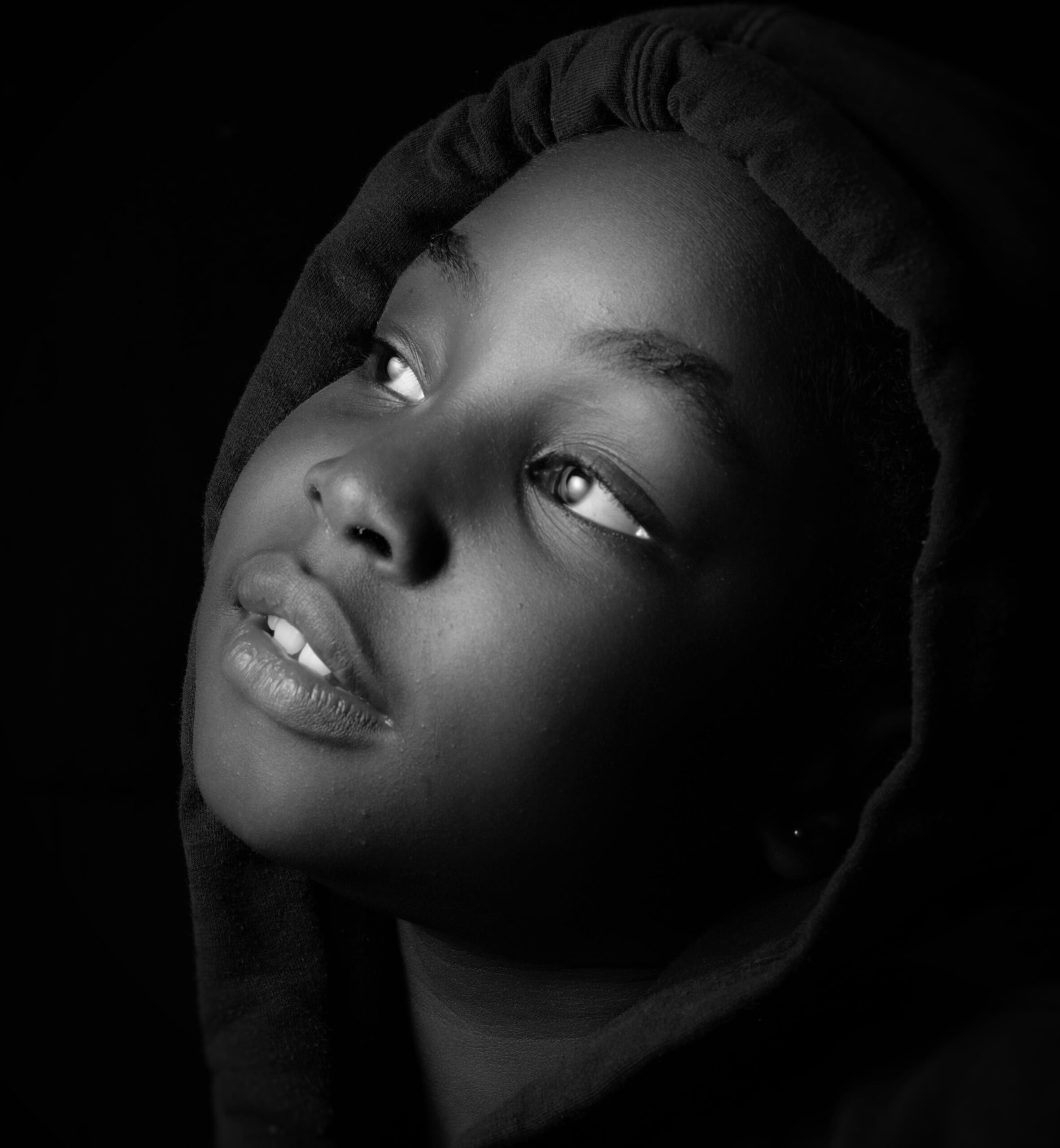 1 in 3 women worldwide have experienced physical and/or sexual violence in their lifetime.

Globally, as many as 38% of murders of women are committed by a male partner.

200 million women and girls have experienced female genital mutilation/cutting (FGM/C) and it is estimated that up to 10 million children are victims of child sexual exploitation.

As many as 150 million girls worldwide are raped or subject to sexual violence each year, usually by someone in their family circle and 30% of females globally have reported that their first sexual experience was forced. [source: ReliefWeb]

In Kenya, according to the Gender Violence Recovery Centre, 1 in 3 Kenyan females have experienced an episode of sexual violence before attaining age 18, and between 39% and 47% of Kenyan women experience GBV in their lifetime, which is among the highest rates in the world.

Moreover, the female population is most affected by Gender Based Violence in Kenya with 56% women and 36% girls reported cases in GVRC, with men being the main perpetrators of violence, exhibited by GVRC statistics of over 90% reported cases (this is not to not to put off the fact that women can be perpetrators as well).

Furthermore, systems and ideals established within society such as patriarchy and victim blaming contribute to the violence women face as women are the one blamed for the violations they face rather than the perpetrators being held accountable.

All these injustices and atrocities require us to speak up; to fight and to say no more to sitting by, silent, as we watch women suffer violence.

It’s time for us to call out the perpetrators and the patriarchal system that sets up women to bear the responsibility of the violence they have suffered.

It is time for us to gather in solidarity as women (and as men) to fight gender based violence and create a safer society for ourselves and our children.

It is time for us to #TellHerStory.

What is the TellHerStory Initiative?

The TellHerStory Initiative is an initiative started by Renee Tikolo, a law student and the founder of UnScripted with the aim of raising awareness and educating not just the UnScripted audience but the general public (both men and women) concerning Gender Based Violence and the atrocities women face everyday.

This will be done through blog posts every Wednesday that touch on what gender based violence is, the different forms, what the law says about it, how you can report such violence and so on.

There will also be features of articles from various guest writers including survivors who will grace us with their strength and courage as they share how they overcome.

Furthermore, discussions will be held with the audience on various platforms that are to be shared on the day of discussion and feel free to share the posts and discussions with others so as to raise more awareness.

Through this, we will add our voices to the conversation and the fight against gender based violence, allowing the various victims of this atrocity to access justice, further standing in solidarity with survivors and ensuring that the younger generation behind us don’t have to suffer at the hand of violence.

So, join us as we TELL HER STORY.

Thank you so much for reading all about the TellHerStory Initiative and taking the time to learn more about Gender Based Violence.

I hope that you will join me in the next coming weeks as we dive into this serious matter and as we continue to advocate for GBV victims and pursue justice for them.

For any questions or if you want to be apart of this initiative by writing a guest article or partnering with me, feel free to email me at hello@unscripted.co.ke. 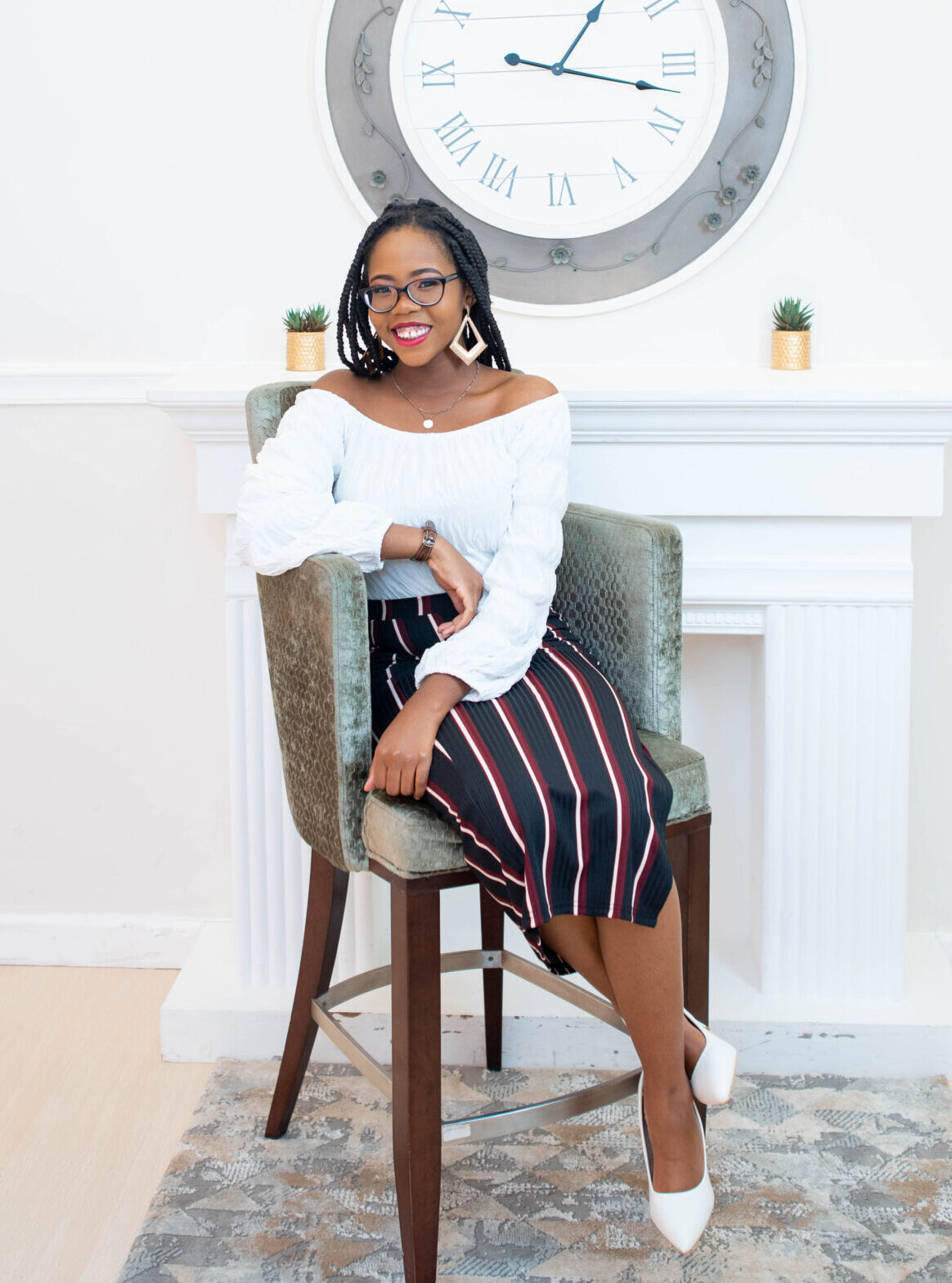 Training, equipping and empowering women to step into their God-given identity & purpose. 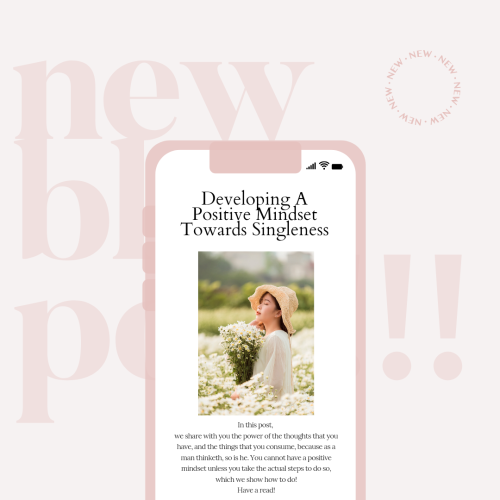 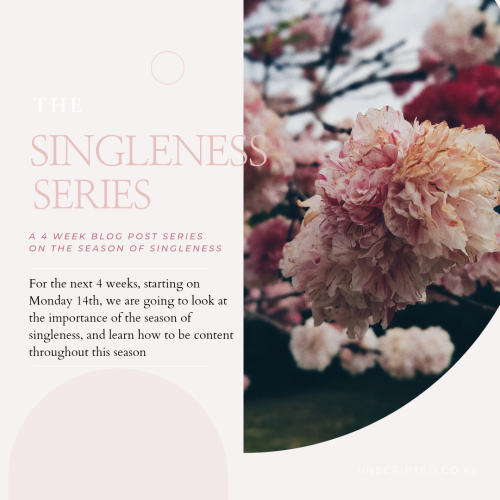 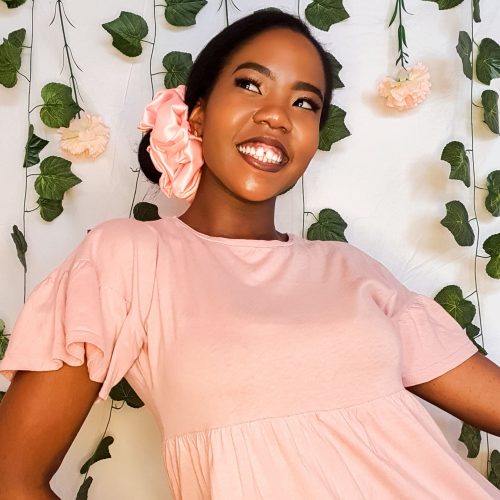 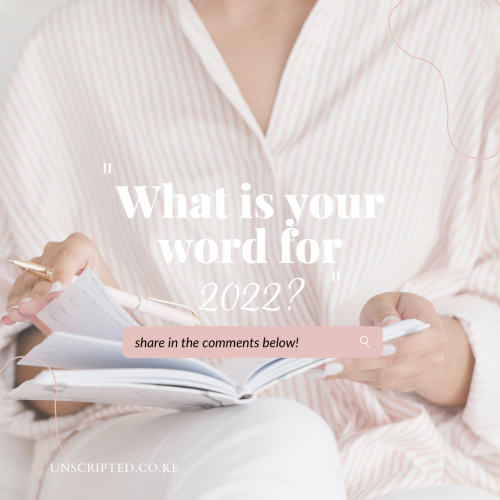 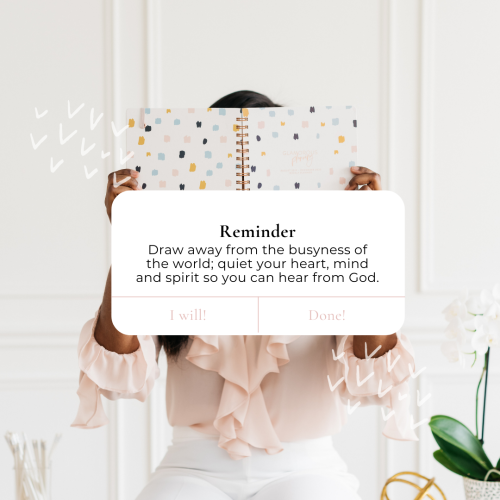 UnScripted was founded in 2019, and our mission is to train, empower and equip young women to discover and walk in their God-given identity and purpose.

Sign up today to receive exclusive access to our Online Library, Weekly Encouragements and so much more! 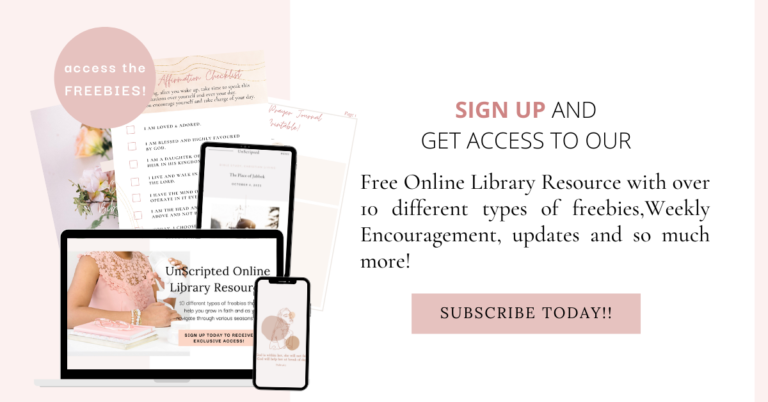